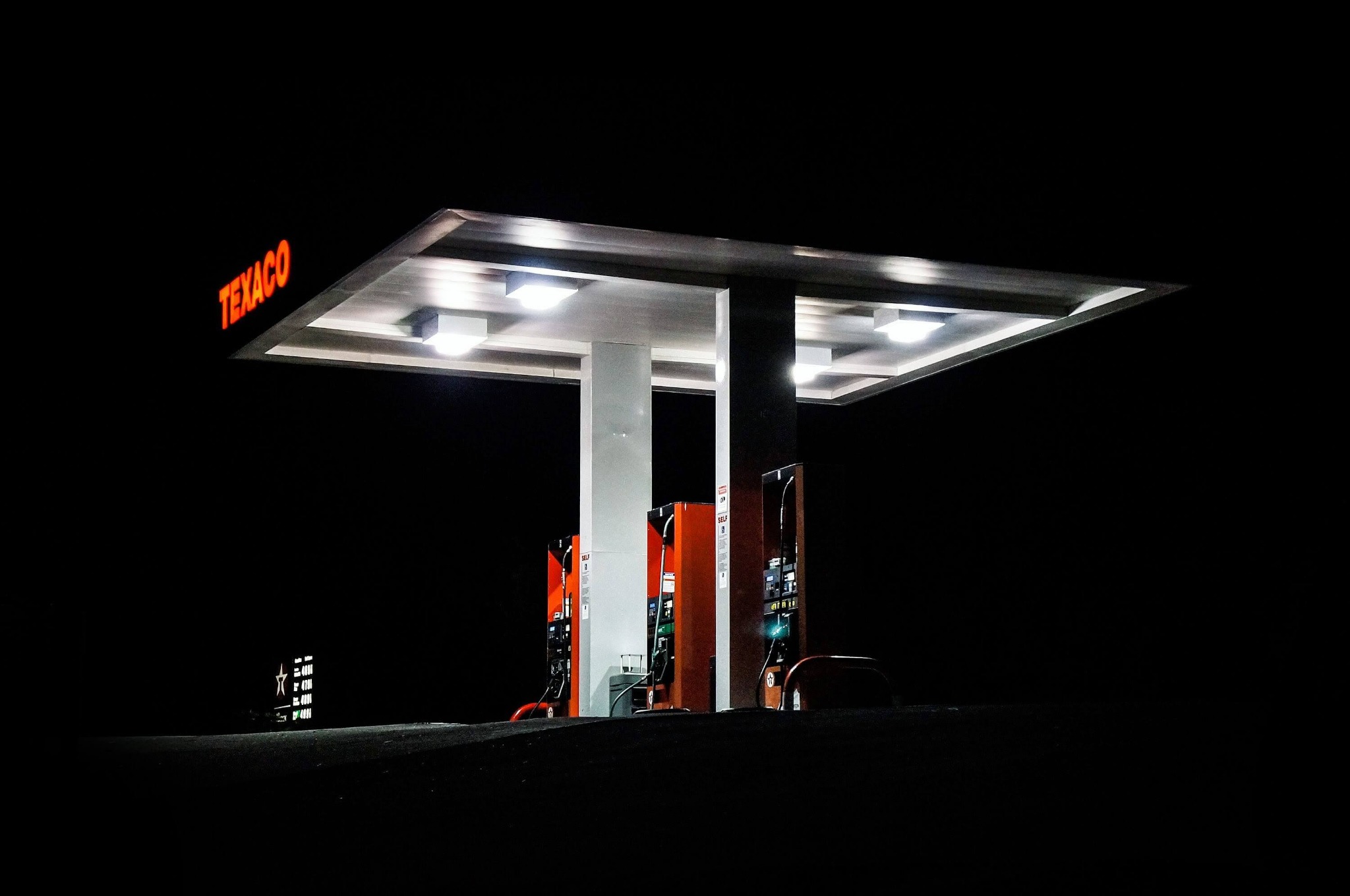 This has been eating away at me for some time. I haven't written about it yet because there are so many potential angles to take. It reaches out to myriad areas of life. In a way this blog is an attempt to begin speculating on what work will look like in say 10 or 20 years time. Maybe it won't be so different. Those who want to contract or freelance will continue to do so. And people with permanent roles who want to stay in them will work to maintain a level of security. So take this is as the start of an open conversation - maybe even an attempt to help frame what work might mean to us in future. What will the future of work look like? Do we all need to become multi-limbed and nomadic in our working practices? Should we go full-time, fixed-term, mineral, or join in with some fun Deliveroo-style 'neo-feudalism'?

During summer last year I went to see if I could talk myself out of buying a Marks and Spencer flapjack. It was one of those little devils that watch you carve an innocent path to the self-service checkout carrying a cool plastic pot of mixed fruit. Well I caved, because the damn flapjack triggered memories of my Nan's baking like soulless melon slices never could.

As I queued, I saw several customers getting frustrated because their human buying quirks weren't blending well with unforgiving machines. Their annoyance was made more palpable by how quiet the checkouts were. When I worked at Morrisons (known then as Safeway) I was constantly prodding plastic screens and making minute calculations. I was also accumulating a decent share of box cuts, but that's a yarn for another time. On that day in summer, in the chilled arena of M&S, I watched as the only flesh and blood worker intermittently burst from sleep into warmblooded movement to press a screen and return to sleep mode.

Repeatedly in Boots I've searched for humans who are recognisable employees. Not one of the robot cashiers could tell me where I'd find earplugs, eye drops, or any number of items I might be looking for in a rush. I've often had the sensation I'm in the depths of a dream, where I've won some kind of strange prize: a 1 hour pass to shop without any human interruption. This is a blissful concept to some, but to others a nightmare full of unattended rows of pills, ointments, lotions and lozenges.

The future of work doesn't just force us to think about:

Aspects of 'progress' have seemingly nudged me from beyond my own line of work. Will I one day be curating a cluster of machine authors? If this does happen, will I embrace it, viewing these things with a sense of paternal pride? Whatever the outcome, I'd like to think I was part of a future where our sense of humanity is on the increase, and not our other talent for recklessness.