How I got free train WiFi 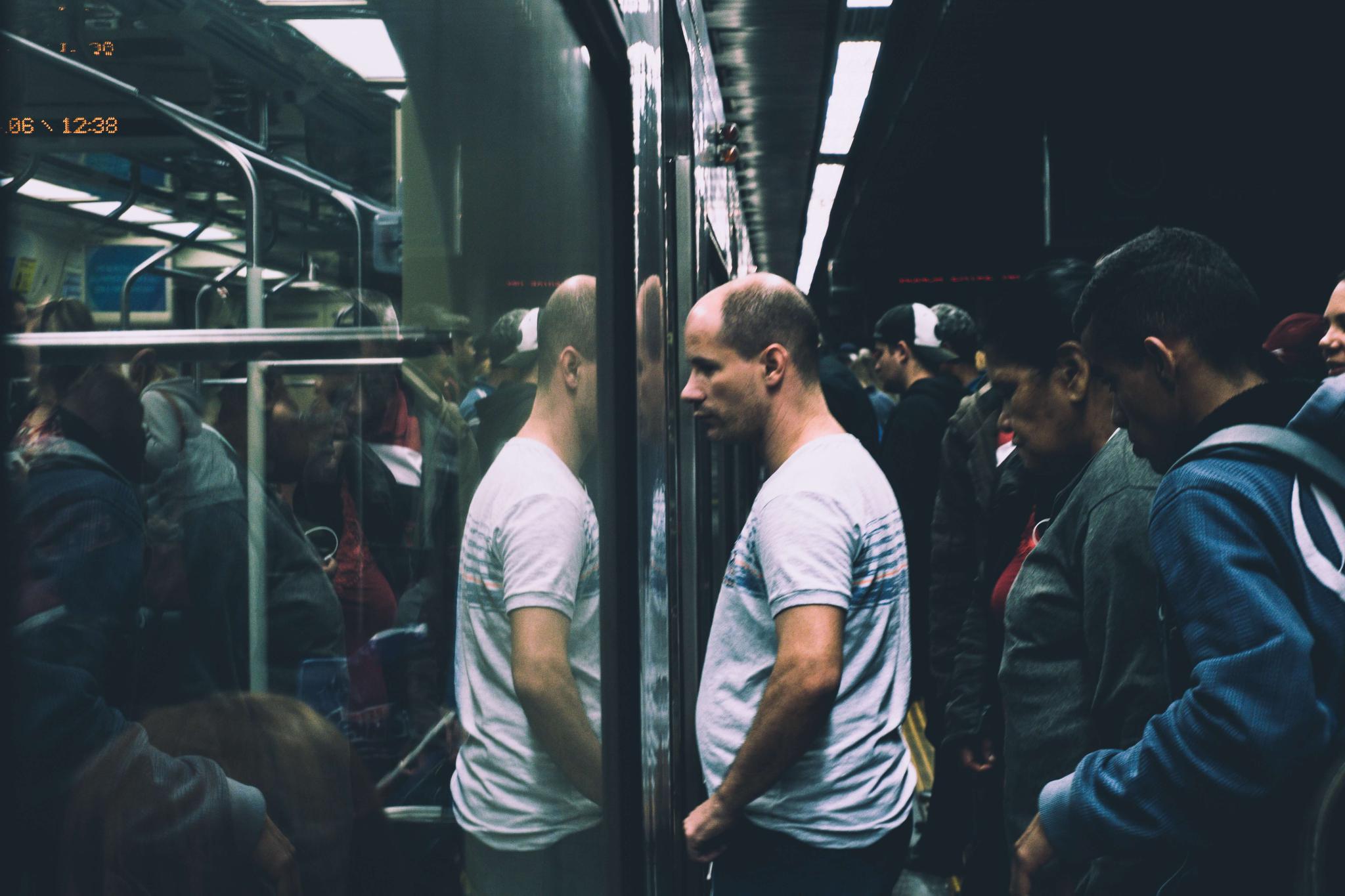 No train, no pain

For a few months I've been suffering Virgin's talking toilet in place of what every sane being wants - free WiFi. But this isn't about Virgin. In fact, it's East Midlands trains who have tried and yet failed - by their unintended gift - to piss me off.

This blog is for the masses who for endless days and never ending years crawl powerless through the UK's quagmire train service, always bordering on some kind of seizure. People who are reasonable at heart, but turn slowly insane through years of paying great sums of money for what are basically variations on a moving portaloo. I'm here to tell you that whatever anyone says, I feel like I've now bucked the system a little. Well, it's been doing something with a similar spelling to me for so many years that I feel it was in need of a good bucking.

How it went down

As always, Kings Cross St Pancras is busy. People are bustling, contorting around each others' lives. It's a bubbling stew of competition and anxiety with momentary thoughts: I wanna be human, but the system ain't lettin' me! Among the pile, there I am, watching a double line of sweating flesh about to swear because the professionals won't let us on the train. And I'm right with the lines, plus soul and spirit.

Finally we're allowed on, and the air conditioning doesn't work in my carriage. Carriage A becomes carriage D for reserved, so off I go to D. I walk past people, all paying and praying, and each of us a physical inconvenience to each other. Finally I get to my newly assigned seat at carriage D. It's cool at least, but collective body heat is fighting back the air con. I find my seat. I muck around trying to get my bag under the table, but can't. I pull it back out, scraping my knuckles on the table, then cram the bag into the overhead. I think I'm practiced at being calm, but you just never know.

How it went further down

People are a little annoyed, but mainly because life's generally so convenient now that effort's a tale from another time. After 10 or so minutes, while the sun cooks the train from all ends, that voice vibrates the speakers. It apologises first - strategic move - but it's about to reel off a story of how failure's acceptable in certain industries, like transport. It's like having your tooth pulled. The injection part's not even the beginning. Wait 'til they yank. I look at all the different lives in stasis. My head swims in the heat. I don't know where to look. I try not to do that on London tubes. You always run the risk of going eyeballs with someone who's mentally present. Then you're odd somehow for some basic observation. This doesn't happen. Nobody's showing any signs of willpower. We're all sun-drugged pigs.

This goes on for an hour. My neck's hurting. Every move generates a creak or groan, or some other note of repressed despair. Then we're told the train's out of power, like a dodgy battery. It's all like some bad holiday where you celebrate the murder of that last mosquito, but realise you're about to vomit sangria for the seventh time.

Finally the train begins to move, but real slow. The voice emerges again, this time more metallic and surreal. Somehow it seems to be channeling the countless inner voices ripping through the innards of the carriages. The man opposite me, who's been trying to control his breathing, finally says, well, something almost inaudible. I try to reach him with my mind. Hold back friend, you're response is Britishly fitting, so enjoy and endure.

We're told to get off at a place I've never heard of. I can't read the station sign, the characters might as well be hieroglyphs. A few suits are checking their sagging quiffs in the reflections from their phones. I cast this one off last week when I asked for an 8 all over, got a head like a cheap tennis ball. We move from one platform to another, then back again.

Everyone's rushing now. Young and old doesn't matter anymore, just beast against beast. It's all elbows, cases, rucksacks, charm and argument, rallying and kicking, swinging doors and streaming voices. And somehow I'm in first class. Nobody looks like me, or sits like me, or slumps down in the chair ripping open a boxed salad like I do. They're all kind of posh looking. A guy opposite who's grim, pale and bloated gives me the eye. Excuse me old son, but I've been slapped around by the system, so re-fix those jelly-encased pointers at someone with the energy to care. I stuff my face in front of him while his wife dreams of her next pair of shoes.

First class means free WiFi for the whole journey. You pay extra, but nobody's pulling the plug after 15 or 30 minutes. Or forcing you to browse poorly made films you'd never choose to watch in place of what you'd rather have. The frustration is gone, the air seems rarefied. I start wondering why us normal people don't get this service all the time. I don't mean seats we could actually feel comfortable in and napkins folded into triangles. That stuff I can do without. But the freedom to sample the comforts of unreality on a whim through the web? Nobody should have to justify this with yet another payment. The cost of being treated unfairly is almost impossible to repay.