The psychology of freelancing 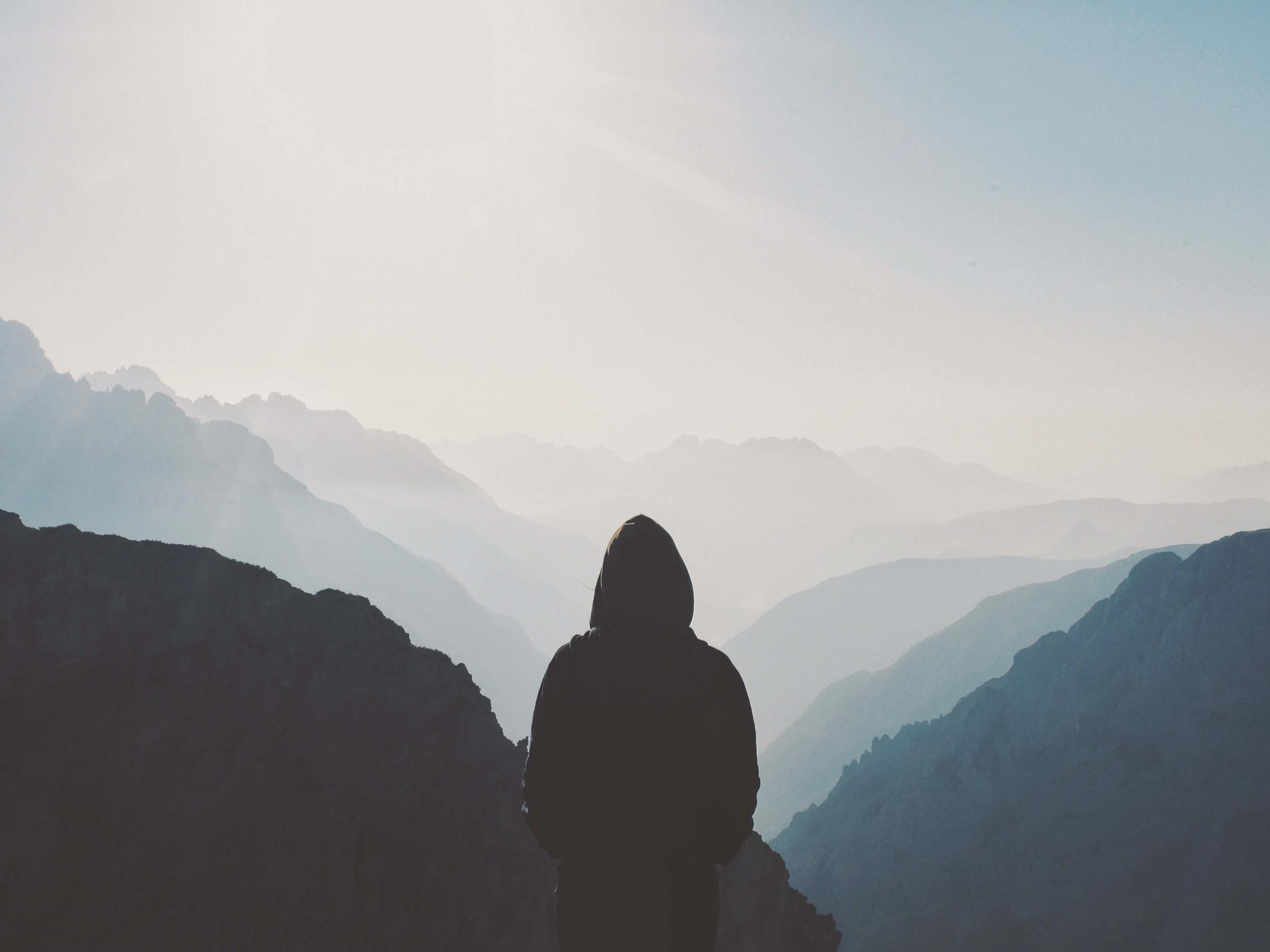 I've kind of been a freelancer – or felt like one – most of my life. In the early years of work I believed in the unbreakability of institutions. I think this means serving 10 years at a company. Another harmonious pipe in the organ. I was comforted by the idea of signing a contract, getting to know the deeper workings of an organisation, and eventually being the one who can describe the floor plan of my work building to anyone who asked. Had I stuck in perm work, I'd more likely be the kind of person to chart the gradual evolution of an office canteen's menu through increasingly cheaper suppliers. What can I say, I like food a lot.

Once I freelanced at a company I had a perm job at for six months, but I didn't know I was doing it. I had the early workings of a freelancer's mentality without quite knowing it. When I left this job to study for an MA I remained on their books for odds and ends writing work. And so I was introduced to the idea that I could build a relationship with a company in a very short time, and work in a way that's flexible. I had no idea before. As my dad would say, I'd been 'looking up the tube'. Arrogantly I thought they'd kept me on because they wanted to preserve ties with the same genius responsible for propelling their internal newsletter to new heights. But it was probably because my manager was keen to put a shine on a less-than-ideal situation. It costs companies a big chunk of money to bring someone into the fold. Coming in on the wings of promise then only hanging around for six months doesn't exactly gleam. It wasn't the company's doing. It was a great place to work, mainly because of the people. Ultimately I was the one who cut ties, not them. In this case I left the job because I wanted to do an MA full time. But now I think about it there was also a feeling that I'd done what I could and was ready to leave. I'll never forget what my boss at the time said before I left. 'Phillip joined us as a stringer, and now he'll be a stringer again, helping out with a few bits and pieces from time to time.' A stringer? I immediately took this the wrong way. Not knowing what this meant I pictured a person on the wing of an aircraft or the side of a football pitch. The one who gets to come to life when an undesirable task needs completing. A sometimes useful appendage. But the true definition means freelancer, specifically freelance journalist.

The reality of stringers is they don't usually get dragged into organisational politics. Their focus is usually purely task based, and they know that their next piece of variety is just around the corner.

A freelancer I met

While the idea of irregular pay and discontinuous work scares some people, others find it entirely suits their lifestyles. Dare I say, they even enjoy the risk factor. Some have even shifted to freelance work, re-gearing their brain to suit a new pattern. Then there are those who can't picture their job in a permanent capacity. I met someone like this in Malta. I stopped off in a bar while walking along St Julian's Bay. After a few beers I went over to chat to two perfect strangers. One was a six-foot-something bald Dutch content writer for gambling affiliates and casinos, and the other a bearded, Norwegian salesman with a badminton leg injury. Facing the glare of the Maltese sun, the content writer said some things that surprised me. The exact words have escaped my memory, but his first point was 'why would any writer go into an office to write? Surely it is almost exclusively a freelance occupation?' Secondly he said something along the lines of, 'how can you work if you're not inspired, surely you can't just turn it on?' Considering that he wrote for regular money I was surprised he mentioned inspiration. But it was the way he saw his working life that struck me.

Now I could almost see myself saying something similar to a freelancer or contractor younger than me. At the time though I found this attitude scary, but appealing. Why though? Had the UK buried my brain beneath the idea of permanence, of something being forever? Or was it mainly my own preconceptions of what I should be, what other people would think, or whether I was about to attempt the impossible? Freelancing mostly feels good to me because the work is generally interesting and rewarding. This is partly because the type and conditions of work change so frequently. But it isn't always this way. Sometimes I've taken what I could get to keep the money flowing. I try to deliver as much value as I can, then look around for the next gig. Not only do I find this keeps my working life feeling fresh, but it means I don't have to water the office palm tree to kill time.

These can be tough. If you become a freelancer contractor (limited company or otherwise) sometimes you'll be without work. This is the time to get on with some professional development. This is another unique aspect of freelancing or contracting. The time you'll get to do stuff like improve your technical skills or learn something about yourself or your chosen career that you had less - or even no - time to learn before.

The question for me isn't whether freelancing is better than permanent work. Ultimately work is work, and opportunities arrive in many different forms. It's whether it suits you at given points in your life. Does the person I'm describing sound anything like you? Do you have the psychology of a freelancer?